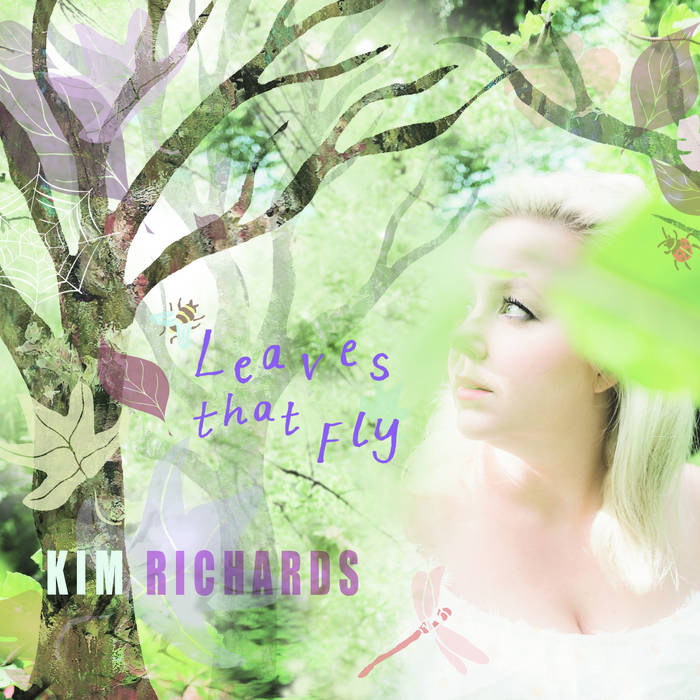 The making of this album has been a long journey indeed. My first recording was made at 7 years of age onto my cassette player (none of those songs made the cut, although a made up character called Tina Bucket is mentioned!). The seeds of the songs featured here were planted at various stages, including a few days alone in a caravan near Gairloch, whilst studying at art school in Glasgow and even during the recording process itself. In the fullness of time I'd written quite a backlog of songs and I wanted them to grow. New opportunities took me back to my Highland home of Ullapool in 2015 and inspired once again by the landscape, culture and creativity, I knew it was time to finally record an album. I chose the name 'Leaves that Fly' to evoke journeys and the passing of time. Every song features some sort of journey: getting over the grief of losing someone, the beginnings of a relationship, growing up in the Highlands, or life itself!

I hope you enjoy joining me on some of my journeys so far.

Recorded mostly at the East Wing in Ullapool,
some time at my brother's flat and Glowormrecording studios,
both in Glasgow

Mixed and Mastered by Iain Hutchison at Glowormrecording

Signy Jakobsdottir - percussion (all tracks, except The Mermaid)

Bryan Richards - backing vocals (Nothing to Show for it All,
Passing Tide, Walk the Road)

Bandcamp Daily  your guide to the world of Bandcamp